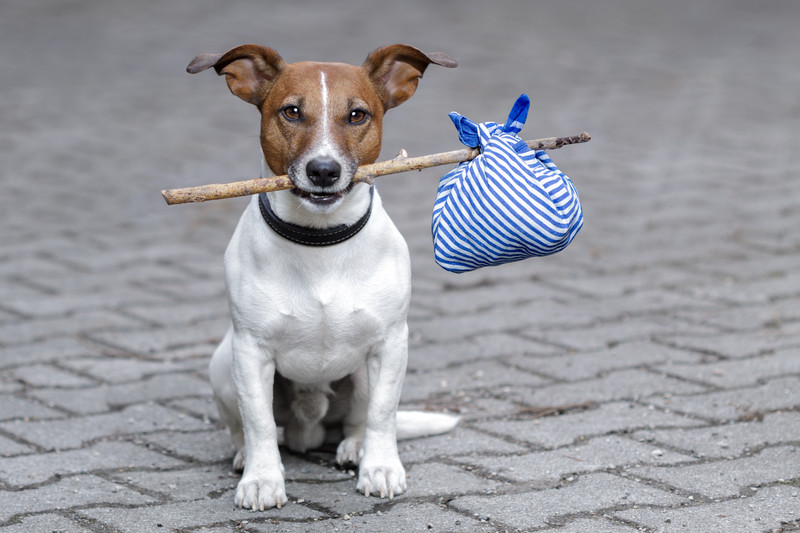 Although microchipping animals remains a somewhat controversial topic, we believe after reading about the benefits, you will agree that this is a highly valuable method of keeping beloved pets safe. Thanks to microchipping, literally thousands upon thousands of lost and stolen pets have been successfully reunited with their owners.

Farmers and ranchers have long used RFID ear tags to help identify cattle but today, different types of microchips are used to safeguard an array of domestic animals. The actual microchip is no larger than a grain of rice and injected just beneath the skin. The actual location where the microchip is implanted depends on the animal. For instance, horses are microchipped on the left side of the neck, birds in the breast muscle, and dogs and cats at the nape or back of the neck.

Although there are different types of microchips, most are comprised of three components to include the chip or integrated circuit, a capacitor, and a coil inductor. All of the elements are then encased and sealed, thereby preventing risk to the animal. Because the microchip is passive, it requires no internal source of power. Instead, the chip remains inactive until scanned.

Encoded in a microchip is vital information about the animal and its owner. Before an animal can be microchipped, a qualified veterinarian, breeder, or shelter owner will first determine if one already exists. If there is no microchip, one is injected using a special syringe. As mentioned, there are several benefits to having a pet microchipped with a few examples of those deemed most important listed below.

A microchip contains the following:

Microchipping pets has become common practice in the United States and Canada but this is also being done around the globe. As an example, certain jurisdictions to include Australia and New South Wales legally require microchipping pets. In Japan, imported dogs and cats must have a compatible reader or ISO-compliant chip. Another example is New Zealand, which requires all dogs registered after July 1, 2006 to be microchipped.

Because microchipping is now being done around the world, most countries follow international standards for both chips and scanners. Obviously, this makes it much easier to identify a pet owner and animal. Unfortunately, there are issues with compatibility for chips used in the United States. Although three of the four types adhere to international standards, one does not. To rectify the problem, a new scanner has been designed with quad-read capability.

There are a number of benefits of microchipping pets and a multitude of success stories involving owners who were able to recover a lost or stolen animal. However, the true value of microchipping is seen in a recent story about a pit bull named Smoke. Eric Hough, a professional BMX rider living in California had his beloved pet stolen in 2010. In the early part of July 2013, Smoke was picked up as a stray almost 2,800 miles away in Florida.

Although it had been three years since the dog went missing, a reunion was made possible because Smoke had been microchipped. This heartwarming story was captured by local, national, and international news organizations.

Video of Eric and smoke